The Wyze Lock Bolt is equipped with a fingerprint reader and a numeric keypad. Wyze intends to offer this new smart lock for just $69.99. Wyze Cam Plus subscribers will have the option to purchase the lock for $10 less.

Available now directly from Wyze, the Bluetooth lock can be opened in less than a second; according to the manufacturer. It also has an auto-lock feature that re-engages the lock after a user-defined delay. The fact that it is a Bluetooth device, however, will limit its ability to be integrated into a larger smart health home ecosystem. Also, the lack of a door position sensor means that the bolt can be activated; whether the door is open or closed.

Despite these shortcomings, $70 is an extremely attractive price for a quality smart lock. Especially if it has an in-display fingerprint reader. For those who prefer to use PIN codes to unlock their door, the Wyze Lock Bolt has an ‘anti-peep’ feature; which allows you to add random digits before or after your PIN. 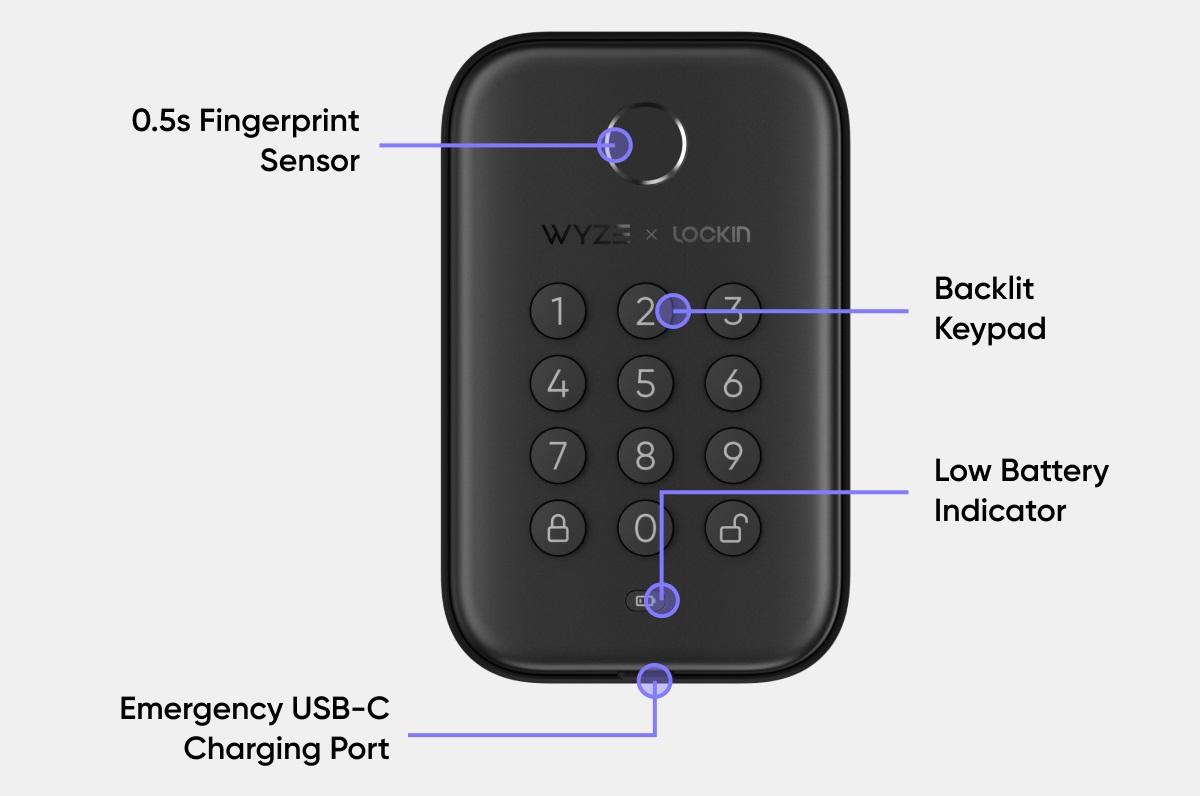 Wyze says its app will keep a log of every lock and unlock of the lock. The app will also show who used it and how they used it. If the lock’s four AA batteries run out while you’re away, you can plug in a USB-C cable attached to a portable charger to give it enough juice to use your PIN to unlock it. The company estimates that the life of a set of batteries is 10 to 12 months.

We’ll post an in-depth review of the Wyze Lock Bolt as soon as we can spend some time testing it.

0 A campaign to encourage French people to eat healthy