With Amazon Build It, the American giant is launching its own version of Kickstarter or Indiegogo. This platform is intended for conceptual products that it plans to produce itself; provided enough people pre-order the concepts. Build It, will be an extension of the company’s Day One Editions initiative.

What is the Amazon Build It program?

A few years ago, Amazon launched Day One Editions, a program designed to offer first-generation hardware, like Echo Frames, that might not be ready or suitable for a global release. Today, Amazon Build It offers a new way to measure consumers’ interest in smart health connected objects that they want to develop.

Thus, for a limited time, you will receive a special price blocked during the pre-order. This promotion will be available for 30 days.

Can you pre-order Amazon Build It concepts now?

Amazon launched the Build It concept on February 17, 2021. When it launches, it offers three Alexa-enabled devices that you can pre-order. A smart sticky note printer, a smart scale and a smart cuckoo clock. 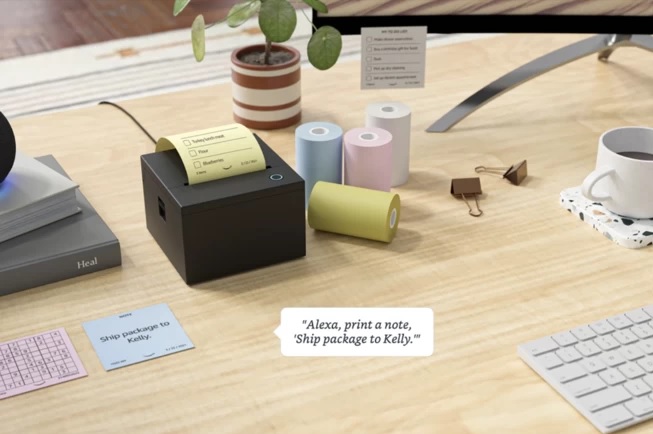 This smart sticky note printer prints your shopping lists, to-do lists, reminders and calendar events. It uses thermal technology, so it never needs ink or toner. Amazon said the paper rolls are easy to refill. So, you just have to ask Alexa to print something; even puzzles to start. 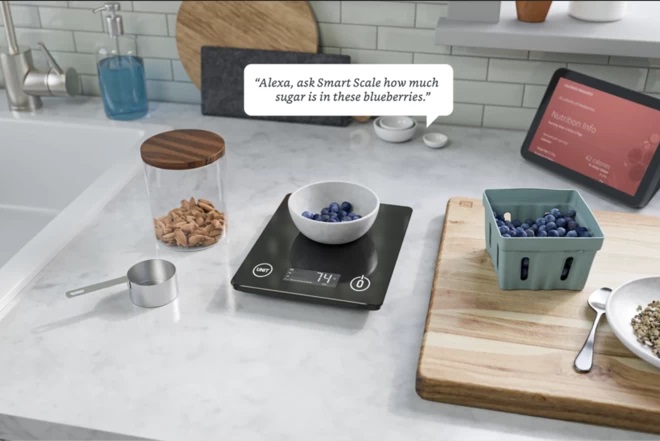 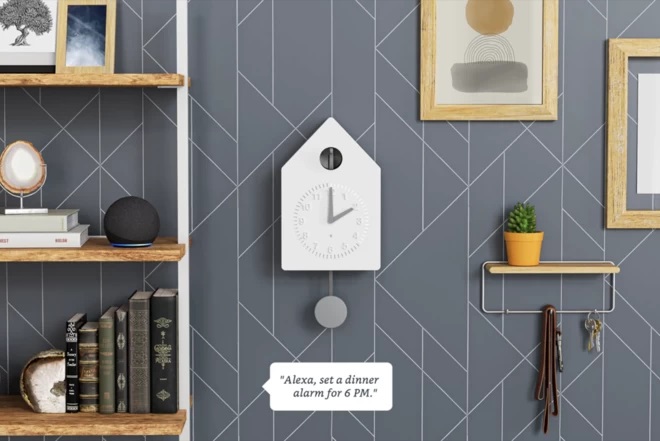 Finally, this cuckoo clock works with Alexa and is equipped with 60 LEDs, an opening mechanical cuckoo clock, and built-in speakers for timers and alarms. It can be mounted on the wall or on a shelf and is configurable to sound and move at certain times. To get started, just say, “Alexa, set a 10 minute timer.”

How to know if a pre-order goal has been met

It’s easy: visit the Amazon Build It page. There you will see a progress bar and a percentage indicating whether the goal has been achieved.

Are the Amazon Build It concepts available in France?

Currently, Amazon Build It concepts appear to be limited to the United States. We will update this guide when we know more about international availability.

What Are The Pros And Cons Of The Carol Exercise Bike for sale?

Smart Senior – Connected health and home support for the elderly