Bad news for holders of a Sony SmartWatch 3: they will only benefit from an unofficial update of Android Wear 2.0. We will see together what this decision implies.

The information on the Sony SmartWatch 3 comes from a developer who posted to the XDA developer forum. According to this post, he is currently working on an unofficial version of Android Wear 2.0. 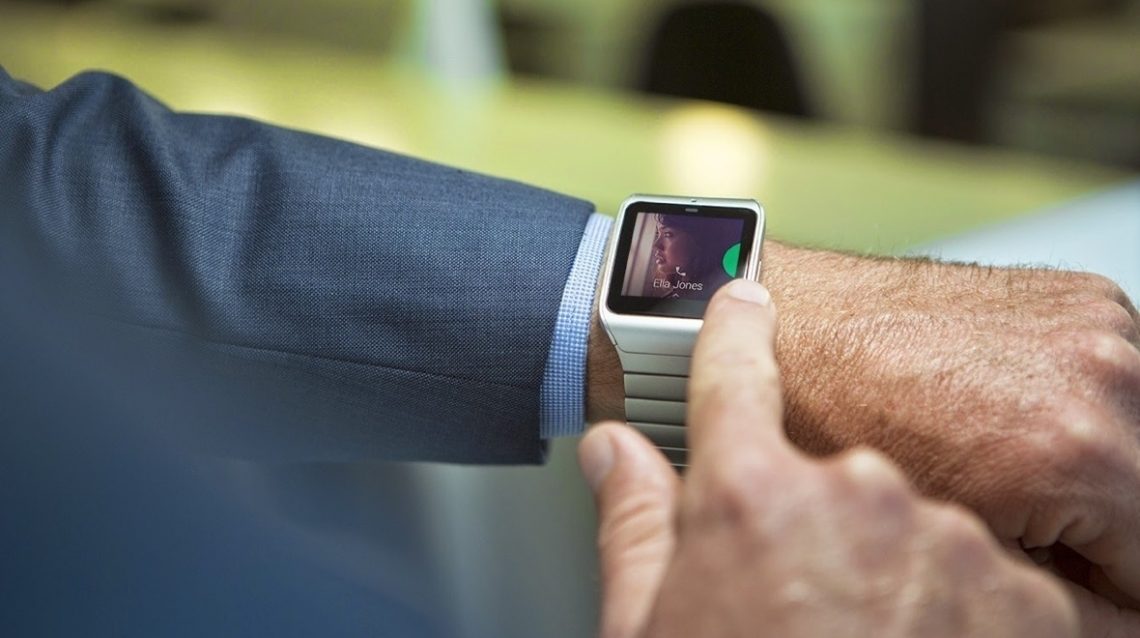 The information was partly announced by Sony at the start of the month: “The SmartWatch 3 will not be upgraded to Android Wear 2.0, we found that the current version of the operating system offered the most consistent and stable experience Said a spokesperson for the company. The unfortunate owners of SW3 had then started to sign a first petition to obtain the famous update.

During the official presentation of the Bone, we then discovered that many devices, even older devices, would benefit from Wear 2.0; but not the SmartWatch 3. But this watch is not the only one: the Gear Live, the Moto 360 Original and the LG G Watch will not benefit from the update either. As a result, these smart health connected watches will not benefit from standalone applications or access to the Google Play Store. Especially annoying for SmartWatch 3 owners: having NFC but not being able to use Android Pay. In addition, for the moment, there is no equivalent at Sony.

Obviously, many users are quite unhappy with the situation; and in particular a certain David Ramírez-Piscina who launched a new petition on Change.org. Simply titled, we want Android Wear 2 on the Sony Smartwatch 3, more than 4,500 signatures have already been collected.

As a reminder, the SmartWatch 3 was launched in 2014. During the last MWC in Barcelona, ​​no successor was seen on the brand’s stand. So it seems that Sony is abandoning (or abandoning?) Wearables to focus on smart homes, hearables and VR.

The 22 best Connected Objects for women’s health &comfort : which ones you should choose & buy in 2021? 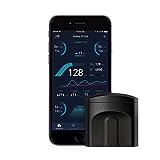 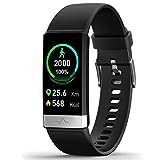 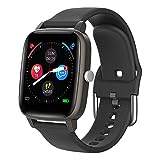