If you were going to a wilderness area without mobile coverage, you might worry about how you could call for help if you were injured or lost. The O-Boy Satellite smart health connected Rescue Watch was designed to address these concerns.

The O-Boy watch can save your life

The wearable was invented by Belgian entrepreneur Hadrien Dorchy, after he found himself stranded at sea when the fin of his windsurf board fell off. He was far enough from the coast not to have a cellular signal; and therefore could not call for help. Luckily, a passing boat eventually picked it up. This experience led to the creation of the O-Boy.

Also, when not in use for rescue purposes, the watch simply displays the time on its Gorilla Glass digital display. But if the user is in trouble, he can call for help in two ways.

If he just needs someone to pick him up, he presses a button on the side of the watch five times in quick succession. The GetMe service is then activated: a pre-written message and the user’s current GPS coordinates are sent via satellite to up to four personal contacts.

Then, if the user is injured or the situation is more serious, he presses the button eight times. This activates the RescueMe service, which sends an SOS signal with GPS coordinates to the nearest rescue station.

Also, if the user likes the idea of ​​someone knowing where they are at all times, they can press the button for 10 seconds at the start of their ride. This activates the watch’s TrackMe service, which transmits the user’s current GPS coordinates to up to four contacts at 5, 20 or 60 minute intervals. 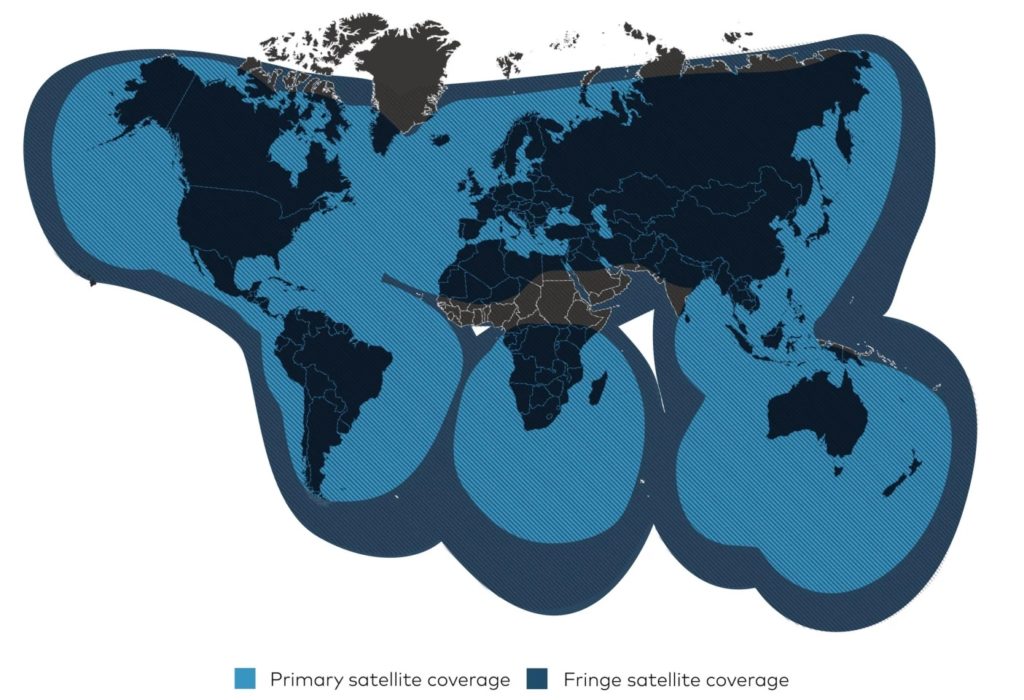 The O-Boy itself is dustproof, shockproof and waterproof to a depth of 10m. One charge of its lithium battery should be enough for at least seven days of standby use; or for sending a minimum of 48 messages. And above all, it is not necessary to associate it with a smartphone to call for help. A Bluetooth connection to the smartphone is only required to initially select the four contacts and compose the GetMe message; through an app.

If you’re interested, the O-Boy is currently on a Kickstarter campaign. So, assuming it is produced, a pledge of 265 euros will get you one. The expected retail price is 365 euros.

Finally, a subscription is required, which can be purchased for various rescue functions on a per-use basis; monthly or annually. Prices range from $9.95 for 50 credits of GetMe usage to $199.95 for one year of TrackMe usage.