The Aria 2 comes to the user in a Fitbit-typical packaging: environmentally friendly and frustration-free. There’s not much in the box: a short instruction manual and the scale with three AA batteries already inserted and nothing more.

A small microfiber cloth for cleaning the surface might have been desirable. Well.

The scale has a simple and simple design. The structure is straightforward and understandable. The surface on which the user stands is made entirely of glass. A transport or protective film is not on the factory: The risk is too high that you leave it on. The bare contact between the glass and the feet is essential for the functions of the scale.

The round display is embedded on the upper side. This is framed by a silver frame made of plastic. At the bottom, where the heels belong, Fitbit has placed its logo. The scale is simple, has a clinical effect and finds its place in every bathroom. With batteries inserted, it weighs 1.9 kilograms and is 32 × 32 × 3.4 centimeters in size.

The thick glass plate sits on a housing made of hard plastic, there are four feet below. For an exact measurement, it is advisable to place the scale on a flat and smooth surface. Carpet or slightly arched floor, as with structured tiles, leads to incorrect values. However, if the Aria 2 is kept upright because it is only used occasionally or if there is not enough space, the user must calibrate it again and again.

The Aria 2 is not waterproof, but is dust and water resistant. The smart scale also doesn’t mind the increased humidity.

How is the Fitbit Aria 2 cleaned? A wet and clean washcloth is sufficient. Then wipe with a dry kitchen towel and the scales are clean. What is not allowed: glass cleaners, abrasives or antibacterial substances. They damage the surface.

The Aria 2 determines four values: weight, body mass index, body fat percentage and Lean mass, the latter is particularly interesting for high-performance athletes. The measurement of the values ​​works via embedded sensors in the glass surface. The process initiates with the ascent of the user. The scale comes out of the idle state and takes 10 to 15 seconds to calculate. This is longer compared to a mechanical scale. The system then shows the information on the round display in succession in the following order: weight, fat percentage and BMI. The last two values ​​can also be hidden in the app.

How accurate does the Fitbit Aria 2 measure? The body weight agrees with the values ​​of mechanical and electronic scales that we have set up for comparison. The measurement of the fat percentage, however, is not. The problem is not unknown: personal scales with body fat analysis, i.e. the percentage of fat and muscle, tend to always measure imprecisely as long as the measurement is mainly done via the legs. The reason is the small number of measuring electrodes. In medical systems, they are also smart health connected to the hands and abdomen. If you are on a diet and want to see and interpret the relationship between muscle and fat, the Aria 2 will not give you an exact result. For maximum accuracy, you should continue to go to the pharmacy, the gym or a doctor.

After dismounting, the Aria 2 contacts the WiFi router and stores the personal values ​​in encrypted form in the Fitbit cloud. The Aria 2 manages up to eight users and any number of guests. When which user is on the scale, it automatically recognizes and informs you with a small symbol on the black and white display.

The Aria 2 has WLAN bg un n and for the initial setup via the smartphone also Bluetooth. Operation is wireless without a power supply. According to the manufacturer, the batteries should last about 1 year. The user reads how high the energy level is in the Fitbit app. So he can get three new AA batteries in time.

The Aria 2 is managed by Fitbit’s universal app. It is available for iPhone, Android and Windows Mobile (formerly Windows Phone). The application combines services, such as paid fitness videos or nutrition tips, and communicates simultaneously with all Fitbit devices.

In the app, the user first finds an overview page with the most important key figures that quantify the fitness lifestyle. There are values ​​like the number of steps taken, the total distance in kilometers, the energy consumption in kilocalories and activities that are more strenuous than walking.

The application always wants to be fed with data (including from other Fitbit devices) in order to interpret the current state of the user in order to be able to make recommendations. If it is up to the manufacturer: In the ideal world, every Fitbit user has a scale for automatic weight recording and a fitness tracker for sports and sleep.

The maximum eight users of the Fitbit Aria 2 see theirs – and only theirs! – Information in the app. The results are processed visually and can be driven against targets that have already been set.

The Aria 2 from Fitbit was launched in September 2017. The intelligent scale with WLAN and Bluetooth records various body values ​​and stores them in the cloud. The added value of a smart scale compared to an Excel file that is manually maintained is the convenient and automatic recording as well as the advantages of the logic that emerge from the app.

Unfortunately, the Aria 2 also gives an imprecise result in terms of body fat percentage and body composition. This is due to the method of measurement. Those who can live with it and interpret the trends themselves will be satisfied with the Fitbit Aria 2. It fulfills the core function reliably, but is also more expensive than a noname scale.

Pregnant women and people with a pacemaker are not allowed to use the Fitbit Aria 2. The maximum load is 180 kilograms. 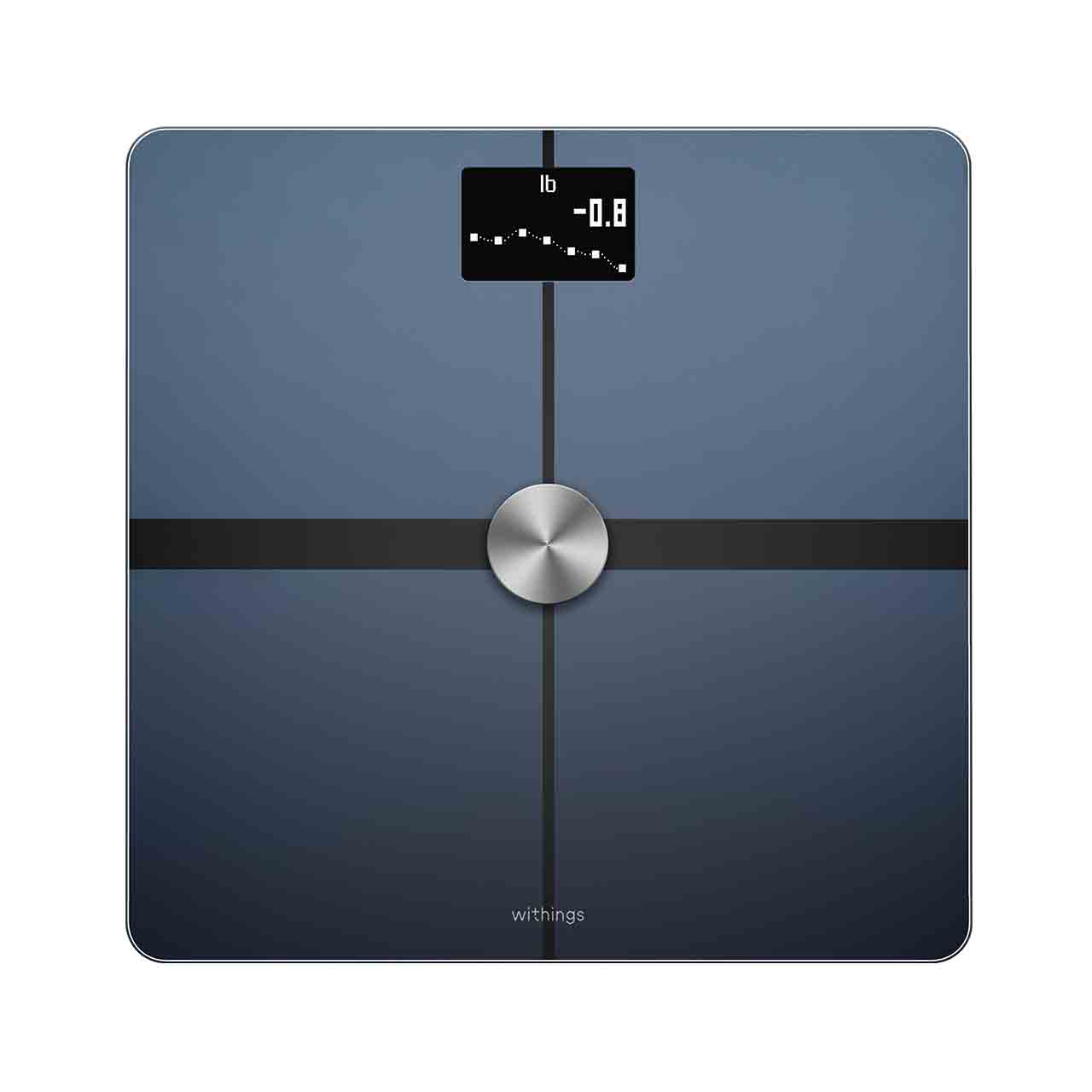 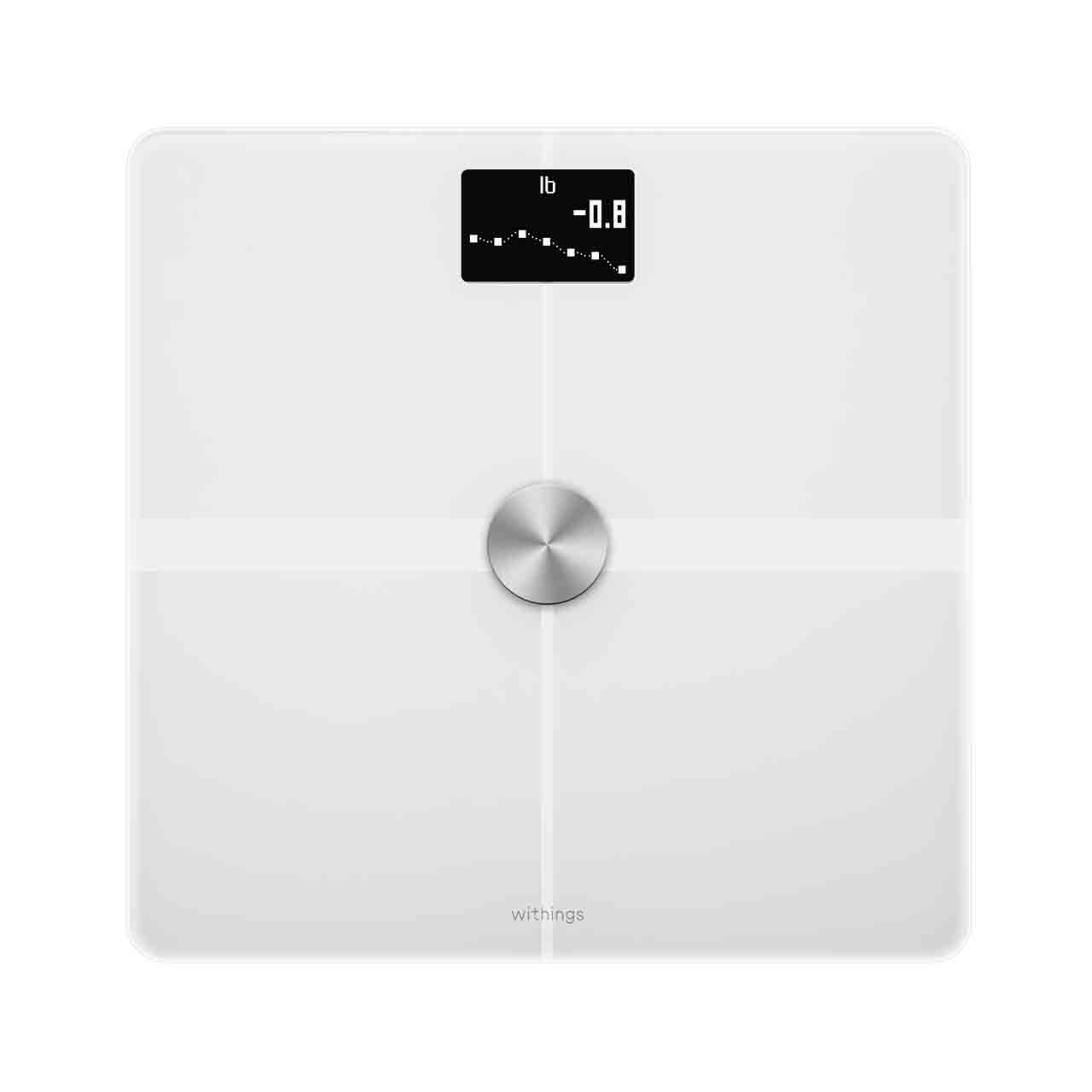 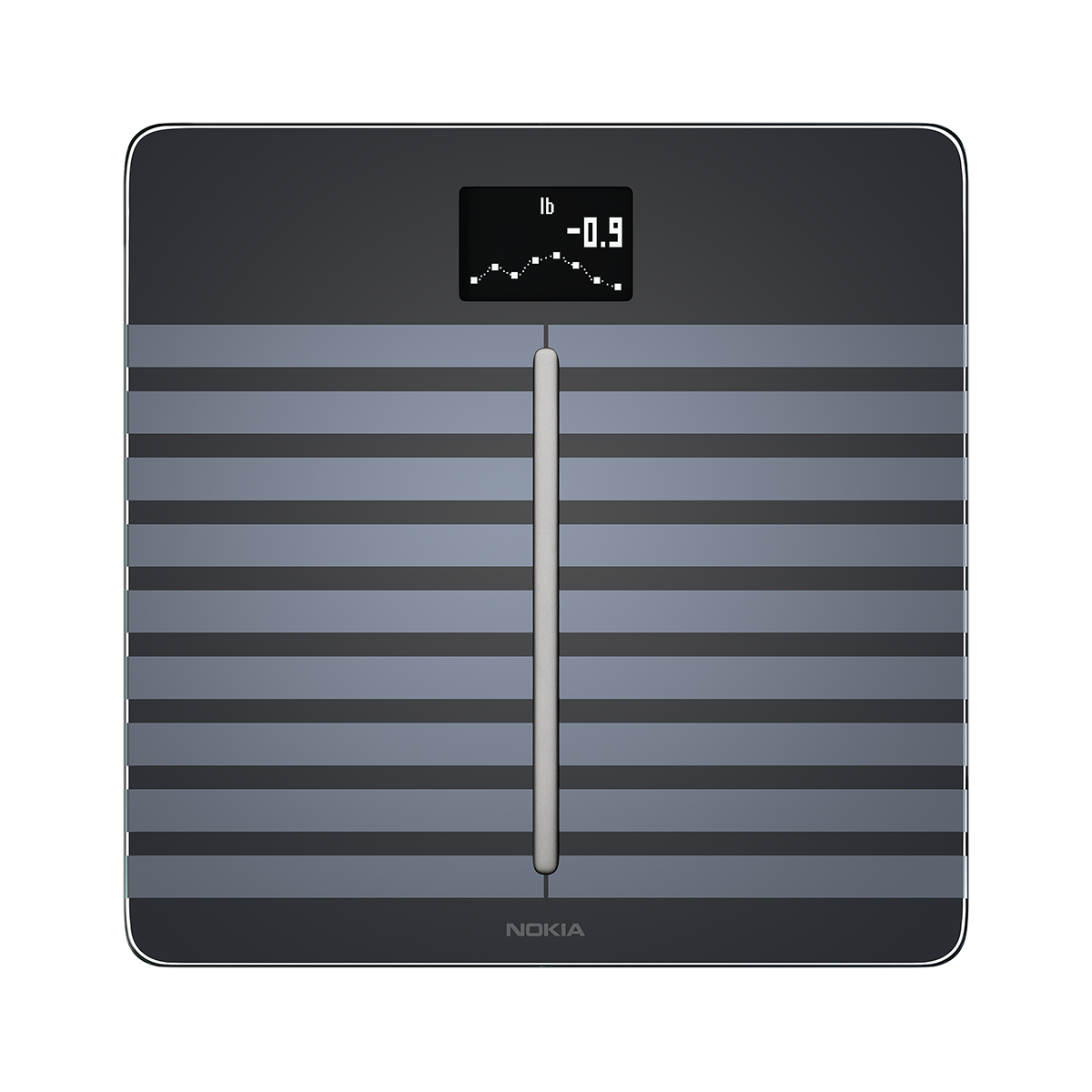 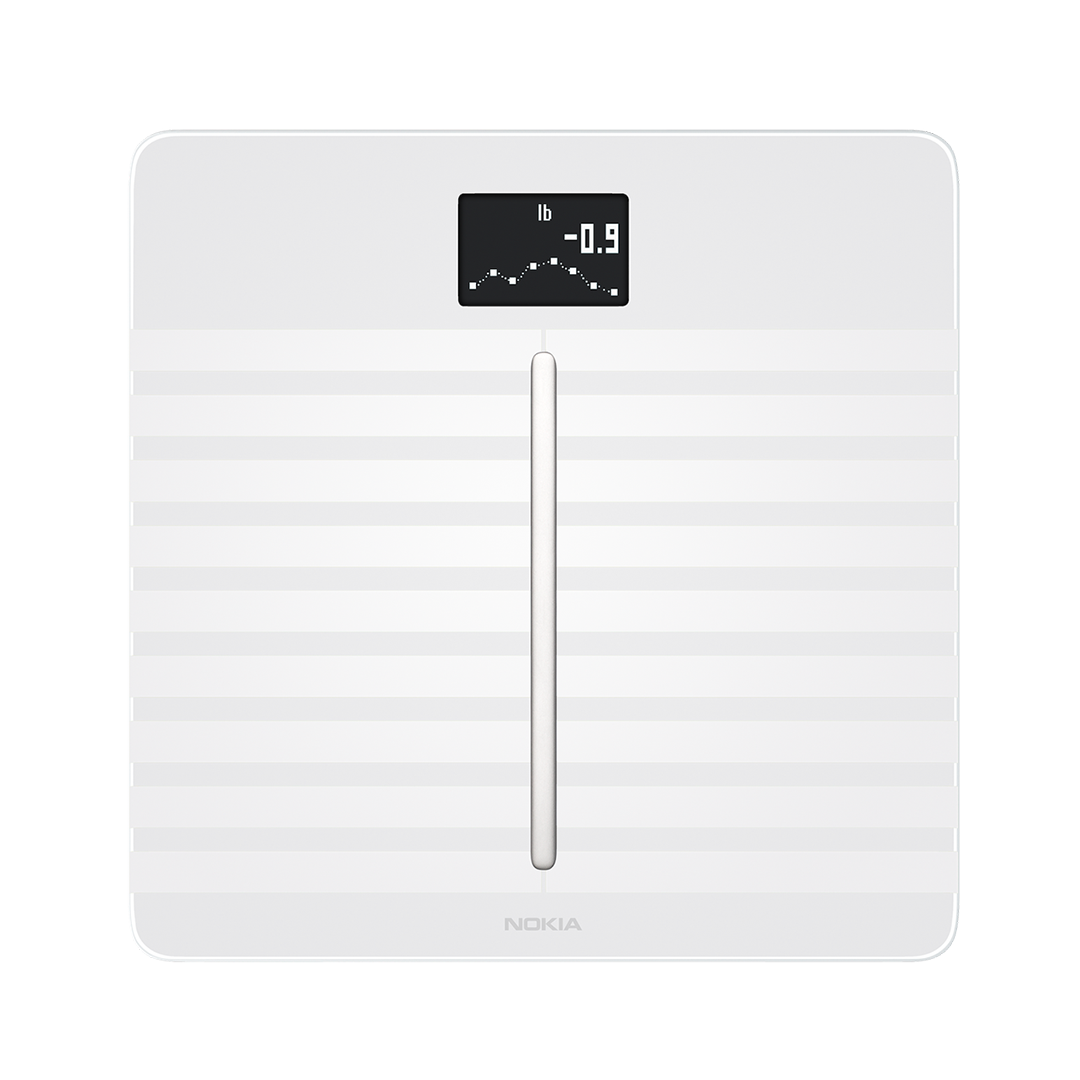 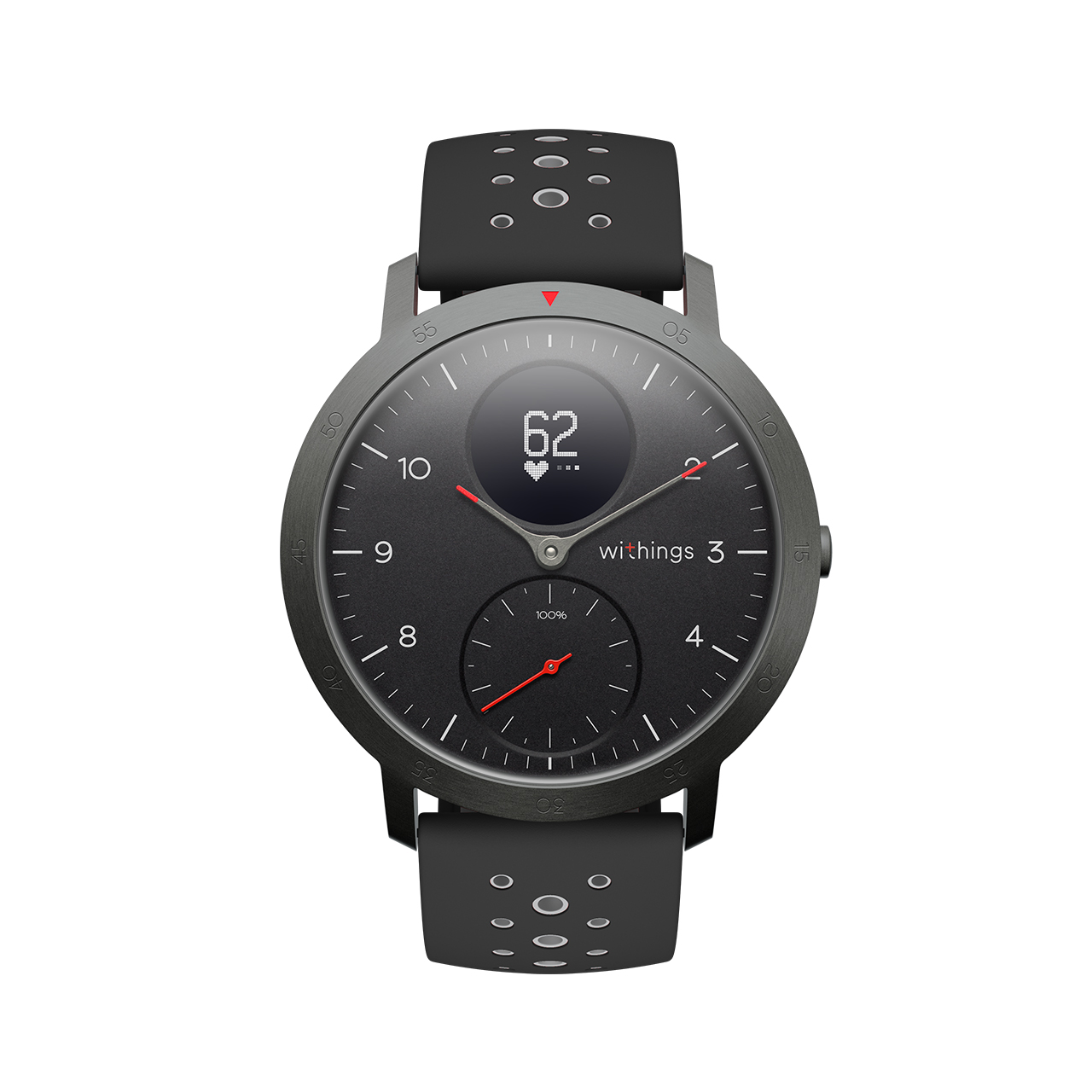