How does Eve Water Guard work?

Available now on Eve’s site and slated to go on sale “later” on Amazon and the Apple Store, the second-generation Eve Water Guard features a nearly identical design to the original version; including a thick, square-shaped power adapter with an integrated LED. This lights up red when the smart health connected sensor cable detects water.

But while the first Eve Water Guard was only equipped with Bluetooth. The new version now supports Thread, an emerging wireless protocol for smart health home devices; who is also a pillar of Matter.

The principle of the Eve Water Guard ($99.95) is similar to that of other water leak detectors. Simply place the sensor cable of the device in areas where water leaks are likely; like under sinks or dishwashers, or on your basement floor. 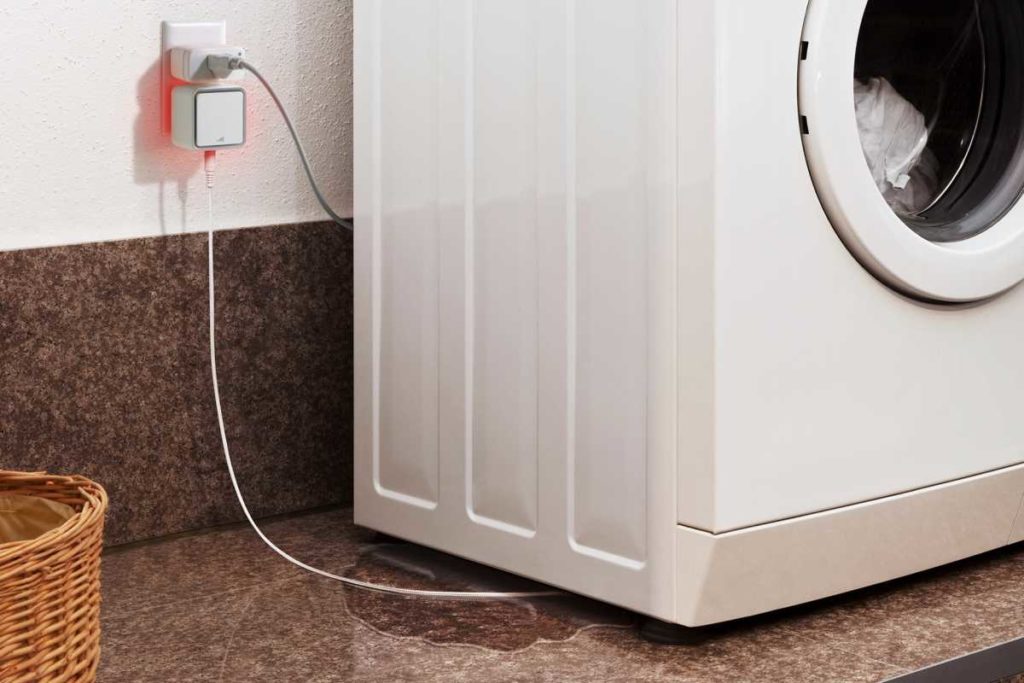 If the sensor detects water where it shouldn’t be, the Water Guard sends an alert to your iPhone, iPad and Apple Watch. It also triggers its built-in 100dB alarm and a red indicator light.

The sensor cable should be plugged into the main unit. So no, the sensor itself is not wireless.

In addition to triggering alerts on your Apple devices, the Eve Water Guard can also trigger actions on other HomeKit devices; through automations in the Apple health home app. For example, you can create a HomeKit automation that flashes HomeKit-enabled lights in your bedroom when the Eve Water Guard detects a leak.

Like the first-generation Water Guard, the new model can connect to iPhones and iPads via Bluetooth. The Water Guard can also connect to Apple “health home hub” devices; such as a HomePod or an Apple TV. This allows monitoring away from health home.

With Thread connectivity, the second generation Water Guard can also connect to self-healing networks; as long as you have a Thread-enabled HomePod mini or a second-generation Apple TV 4K. And, because it acts like a router, the Water Guard can connect other devices together; thus extending the reach of your network.