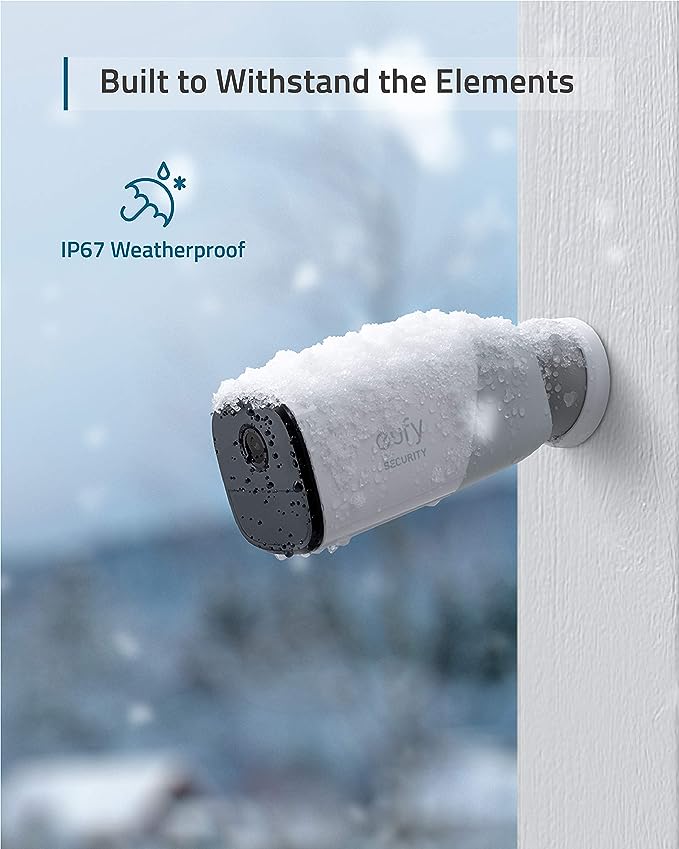 Easy to install and use on a daily basis, the Eufycam2 camera system from the company Eufy, an Anker subsidiary, is a wireless camera system that operates without monthly costs and which allows the user to operate thanks to an announced autonomy. 365 days.

The first time, when you unpack the box, you will find two eufyCam 2 cameras and a base (or hub) called HomeBase 2. There is also the power adapter, Ethernet and micro USB cables, the user manual as well as the magnetic and screwable supports.

Roughly speaking, this security system allows live streaming of 1080p HD video footage so that one can follow exactly what is happening on the other end of the camera using the fairly comprehensive EufySecurity application.

Once it’s installed on the mobile device, phone or cellphone, just add devices. In our case, we started by configuring HomeBase 2, which we first connect to the router using the Ethernet wire. Then, you have to add each of the cameras independently.

There is one step obviously for DIY enthusiasts, which is the physical installation of the cameras. It’s really easy, but we suggest you do some testing first to make sure the lens height and orientation are correct.

Since cameras work like batteries, you have to take the time to fully charge them first. To see the battery status at all times, just check the indicator in the app. When it comes to autonomy, we’re talking about 365 days.

Another interesting feature is that of intelligent detection. Thanks to an integrated artificial intelligence chip, it can know if the object is in human form and then trigger a movement alert.

In other words, you can be assured that if a cat, a squirrel or birds cross the field of view of the camera, you will not be disturbed. This is also true with cars. Obviously, this is easy to recognize and everyone to be comfortable with this notion, especially in the era of all data leaks here and elsewhere.

When installing a camera, it is possible and even recommended to add anti-theft detection that will make a reckless man shudder and flee. In addition, it is clear that the user will have a snapshot of him.

With a 16 GB storage card, there is room to keep alerts. Eufy also offers consumers the option of using its cloud computing service, provided they spend a little money.

One of the successes of Eufy’s engineers is to allow the base to operate either with the router’s Ethernet wire or via Wi-Fi. In the latter case, the hub can also serve as a repeater which amplifies the signal to cameras, which will extend the coverage area of ​​your Wi-Fi network.

As for the cameras, they are equipped with microphones that allow communication. They feature a 140 ° wide angle and the user can define activity zones to reduce or turn off the detection area. This trick can help prevent unwanted receipt of motion alerts.

It should also be mentioned that both cameras have the IP67 waterproof standard which allows them to withstand inclement weather such as rain and snow.

Pros
The design, aesthetics and quality of the product
Autonomy and the absence of hidden costs as sometimes
Ease of configuration and use
The clarity of the images
Value for money

Buy or not?360 degree toothbrush review

How to use rowing machine for training a healthier body? 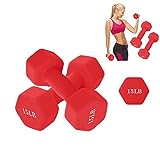