Home » Blog » The most delicious of Asian roots ginger : Against hypertension, joint pain, nausea and many other ailments
Health food

The most delicious of Asian roots ginger : Against hypertension, joint pain, nausea and many other ailments

I only tasted ginger for the first time as a teenager, when an aunt brought back “ginger cookies” from a trip to England.Want to know what are the ginger health benefits.

It was before the tunnel. Before Internet and Easyjet. England seemed like a distant and mysterious country to us, and gingerbread cookies were a curiosity!
Of course, my aunt hadn’t told us about it, but I learned soon after from a classmate that ginger is “aphrodisiac.”
“Aphrodisiac ?? “
Again, I didn’t know that word.

He wasn’t mentioned all the time in magazines. What a distant time! But I finally understood what that meant …

“Madame du Barry used it for her lovers. In Malaysia, it is used to win the hearts of women. In the Maghreb, it is used to rekindle the flame of love. In Senegal, women wrap their hips with it to turn their husbands on. Undeniably, ginger is the most famous aphrodisiac in the world ”, writes the site LaNutrition, while explaining that the aphrodisiac virtues of ginger are a myth and that it is satisfied to cause a“ slight sensation of heat ”and to promote “Sperm health”.
Nevertheless, it is interesting to take stock of the other important virtues of ginger for health.

One of the most delicious spices on the planet

Because there is. And since ginger is one of the most delicious on the planet, it is now found everywhere in exotic dishes, salads, sauces, desserts.

You have to know what it produces for your health.

It’s packed with nutrients and bioactive compounds that have powerful health benefits for your body and brain.

Ginger is rich in gingerol, a substance with powerful medicinal properties

Ginger is a flowering plant of Chinese origin, close to turmeric, cardamom and galangal (which is an aphrodisiac …).

The rhizome of ginger, which is the underground part of the stem, is the one used in cooking.

Ginger is very old, both as a food and as a medicinal plant. It is used to aid digestion, against nausea, and to help fight colds and flu, among others.

It can be eaten fresh, candied, dried, powdered, juice or oil, as well as essential oil. It is a very popular ingredient.

Its unique smell and aroma comes from its essential oils, the main one being gingerol.

Gingerol is the main bioactive compound in ginger, responsible for most of its medicinal properties. It has powerful anti-inflammatory and antioxidant effects.

Ginger can treat many forms of nausea

Ginger has been used for seasickness for a very long time, and it appears to be as effective as prescription drugs.

It can also relieve nausea and vomiting after surgery, and in patients undergoing chemotherapy.

But it is particularly effective against nausea in pregnant women.

Since ginger is anti-inflammatory, it will help fight muscle and joint pain.

One study found it to soothe pain in people with osteoarthritis of the knee, as ginger extracts taken orally.

Another study found that a cream made with ginger, cinnamon and sesame oil could reduce pain and stiffness when applied to the painful area.

This area of ​​research is relatively new, but ginger may have strong anti-diabetic properties.

In a recent study (2015), two grams of ginger powder per day caused a drop in fasting blood sugar levels by 12% in participants after twelve weeks.

Their HbA1C (glycated hemoglobin) level also fell by 10%, an important marker of long-term sugar levels. There was also a 23% reduction in oxidized lipoprotein markers and the ApoB / Apoa-I ratio.

Warning: As impressive as these results are, don’t throw your anti-diabetes medications in the trash… Only metformin, not standardized ginger extracts, has been shown to reduce blood glucose repeatedly. No one can guarantee that you will have the same results as in the study with ginger powder purchased on the Internet.
It is nevertheless very interesting to fully understand what these numbers imply.

Ginger for digestion (and against chronic indigestion)

Chronic indigestion (dyspepsia) is characterized by chronic pain and discomfort in the upper part of the stomach.

This is caused by problems with draining, which is too slow. However, it has been shown that ginger accelerates the emptying of the stomach in people affected by this problem.

After eating a soup, the ginger shortened the drain time: from 16 to 12 minutes.

In a study of 24 people, 1.2 grams of ginger powder before a meal had the effect of speeding up stomach emptying by 50%.

Since ginger is antioxidant and anti-inflammatory, it is a valuable ally against cellular aging.

In a study of sixty middle-aged women, ginger extract was shown to increase reaction speed and memory.

This protective effect of cells could help prevent cancer. However, studies in this area (colon, pancreatic, breast, ovarian cancers) have shown only limited efficacy.

So this is it. That’s a lot of reasons to consume ginger, in all its forms. 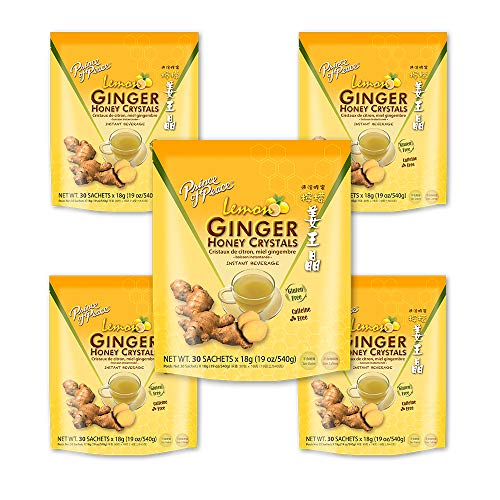 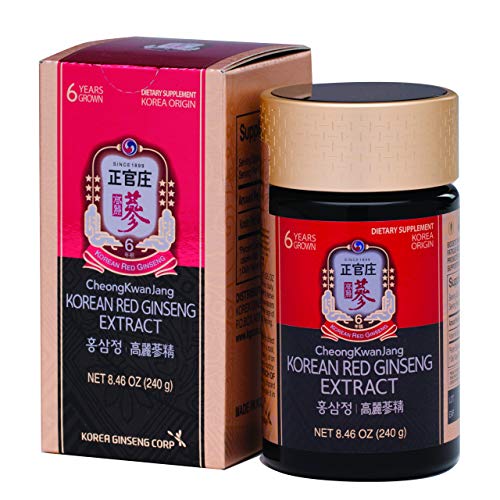 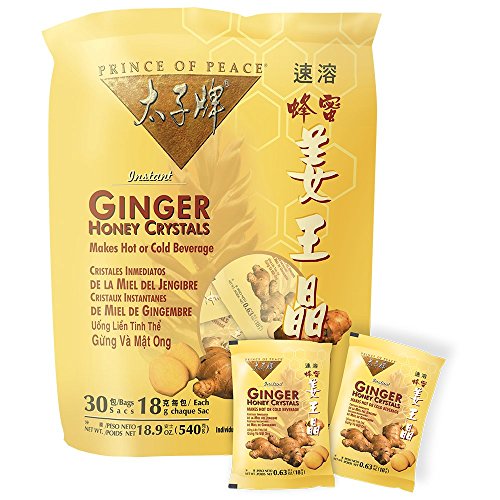 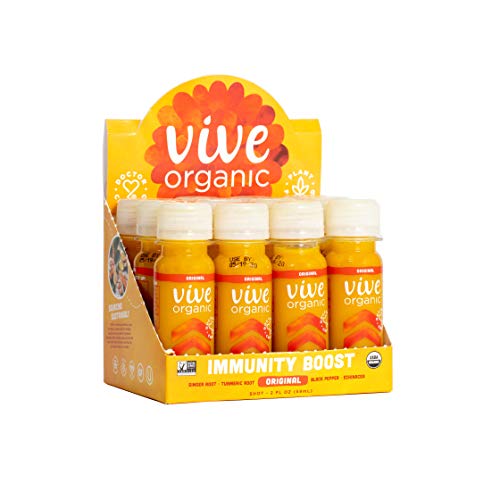 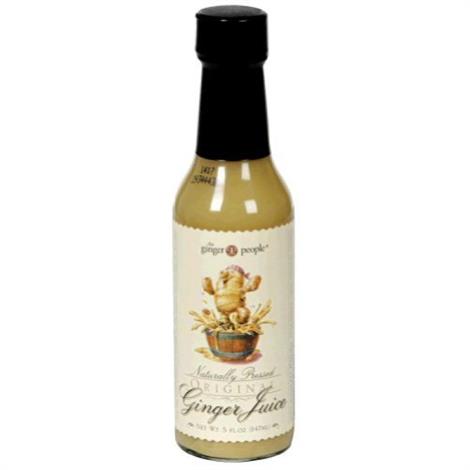 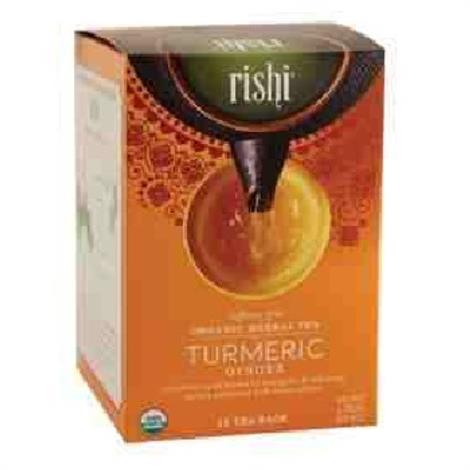 Dartsearch.net
Solaray Ginger Trips Chewable 60 Chewables
$9.49 $11.69
Discover More
What are the best neck and back massagers?
Optimize your Health Span through the power of nutrition with the ProLon 5-day fast without giving up food!

How can we break out of this century's wickedness?

The best natural products for the heart

Lose Weight: The Real Reason Losing Weight Is So Difficult