Trimethylglycine (TMG) for restoring your heart health and liver function

TMG supplement, as its name says, is one of the most essential strategies to replenish methyl groups because it has three methyl groups to contribute.

“The reason I take glycine, specifically trimethylglycine is to counter what I think may be going on with an NAD+ booster”… “Levels of nicotinamide go up rapidly after taking NMN”… “nicotinamide gets excreted through the kidneys”… “it happens because it gets methylated”… “methyl groups are needed for the body”… “as a precaution I take trimethylglycine so that I continue to give my body a source of methyl groups” – Dr. David Sinclair

TMG is an important cofactor in the process of methylation, which occurs in every mammalian cell that donates methyl groups. This includes neurotransmitter production, such as serotonin and dopamine.

The electron transport chain component coenzyme Q10, as well as the production of melatonin and the methylation of DNA for epigenetics, all require methylation.

TMG is also required for the conversion of homocysteine, a harmful amino acid, to methionine, a more favorable amino acid. TMG supplementation has been found in clinical and non-clinical investigations to support healthy homocysteine levels.

DNA methylation regulates how our DNA is expressed

The presence or absence of a methyl group, commonly on cytosines preceding a guanine nucleotide on the DNA strand, controls gene expression.

However, as we age, our methylation levels decrease, implying that we no longer have the same level of control over gene expression as we once did.

“DNA methylation, in concert with other regulators, is a major epigenetic factor influencing gene activities.”

NAD+ boosters can drain the pool of methyl groups

In some circumstances, taking NAD+ supplements to increase the body can reduce methyl levels.

When NAD+ is used, Nicotinamide is broken down (NAM). To remove excess NAM, a ‘methyl’ is added to the NAM in order for it to be excreted. to produce methylnicotinamide (MeNAM).

Therefore, the more NAD+ consumed, the more MeNAM must be released, so that the pooling of methyl groups can be stressed, leaving less for other necessary methyl functions.

“Other anti-aging supplements such as niacin, NMN, and NR can play havoc with this DNA methylation process”  Dr. Brad Stanfield

TMG is an amino acid derivative found in different types of foods, especially in beets (hence the alternative name of betaine). It is the amino acid molecule, Glycine, which is structurally connected to three methyl groups.

High levels of homocysteine in the blood are well known to be a risk factor for cardiac illness. TMG supplementation can be found to lower homocysteine levels, which may protect the heart. TMG can convert homocysteine into methionine, preventing homocysteine concentrations from being too high, if one of its methyl groups is donated to homocysteine.

TMG supplementation can raise blood nitric oxide levels. Blood supplementation. During exercise, nitric oxide enhances blood flow by expanding blood vessels. This can in turn boost the supply of nutrients, waste disposals and the execution of the workout.

“betaine supplementation at a dosage of 2.5 gd21 resulted in a moderate increase in total repetitions and volume load”

Better cell hydratation and protection as well as improved glucose breakdown and lactate productivity all contribute to greater energy output during training.

In an easy-to-swallow, delay release, acid-resistent capsule, this micronized trimethylglycine (TMG) delivers improved absorption of TMG instead being dissolving in the stomach. 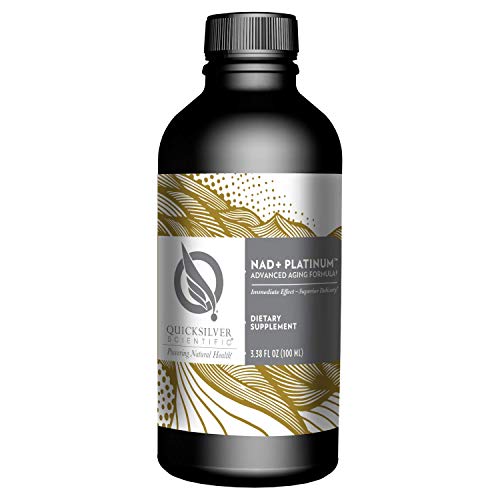 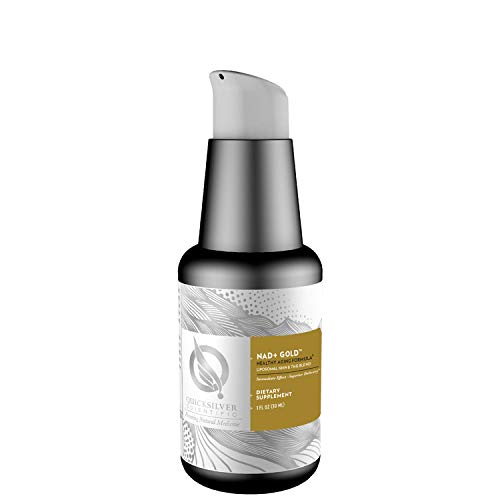 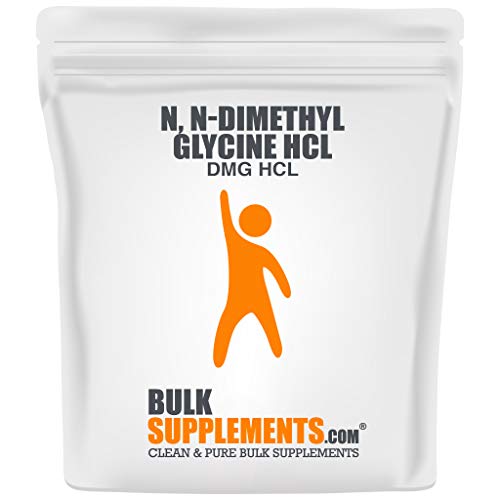 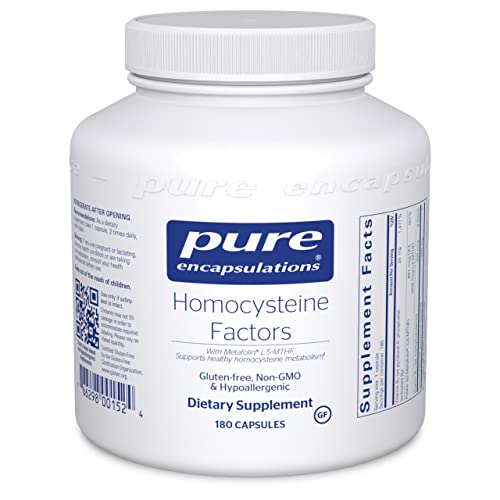 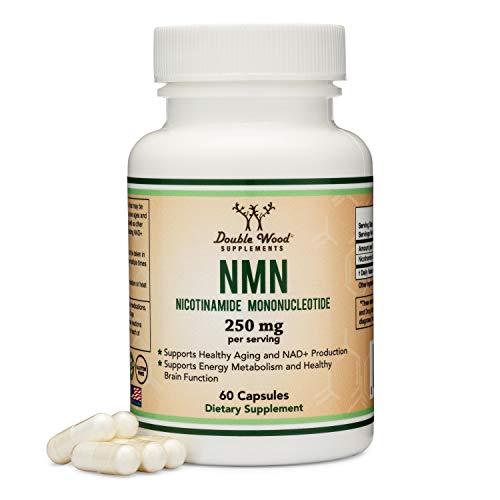 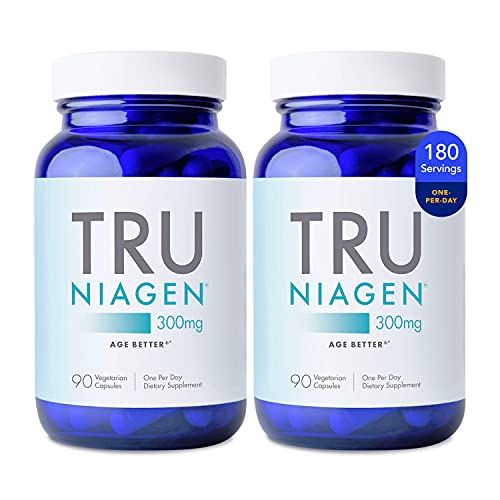 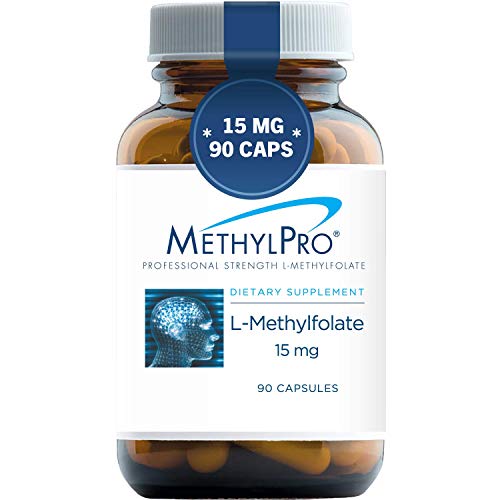 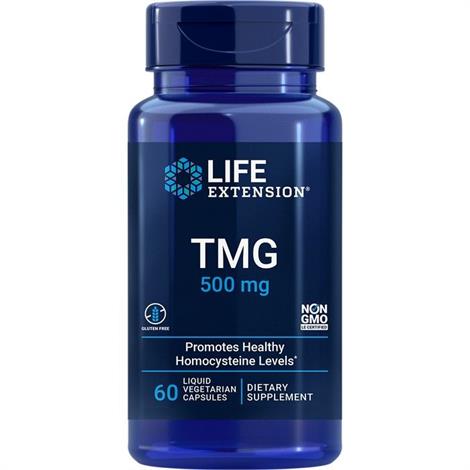 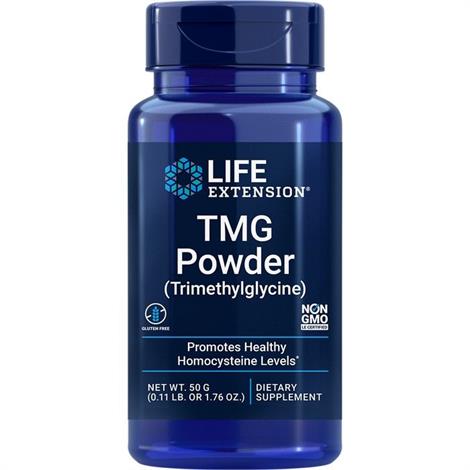 1 – DNA Methylation and Its Basic Function

4 – David Sinclair | Why He Takes TMG with NMN

Trimethylglycine (TMG) for restoring your heart health and liver function
$9.75
Get This Deal

Smart Senior - Connected health and home support for the elderly